Posted by NationBuilder Support 15pc on 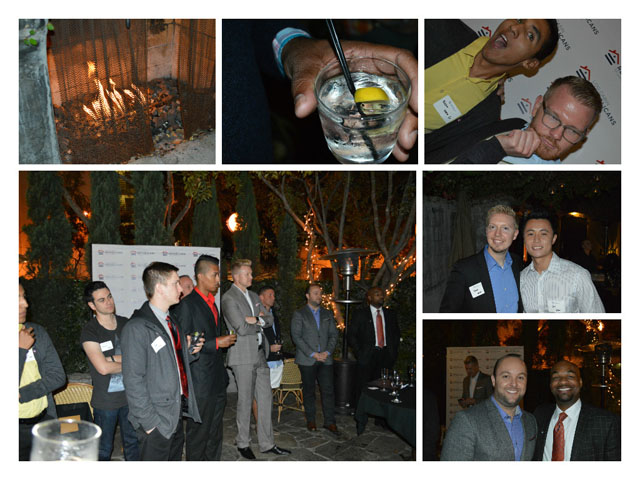 VENUE CHANGE ALERT! Our next mixer has been moved to State Social House on Sunset at Horn in West Hollywood! 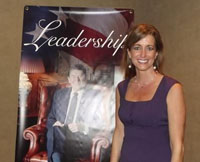 Our guest speaker this month is Peggy Grande, who was a former aide for President Ronald Reagan. She will be speaking about her experiences with Reagan, share behind the scenes photos, and give her observations of what made him such a successful leader for our country.

Due to a massive price increase at La Boheme, we decided to move back to the always friendly State Social House off the famous Sunset Strip in West Hollywood. It's a great place to stop by after work and connect with like minded LGBT people and our allies - and there are lots of us!

It's also a great deal - it's only $20 for members and $25 for non-members.  That includes FOOD and TWO DRINKS which is a stellar value!

Make sure to bring a friend as first-timers are FREE!

We look forward to seeing you on Monday, November 10th at 6:30pm at STATE SOCIAL HOUSE in West Hollywood!

IF YOU ARE A NON-MEMBER, MEMBER BELOW GOVERNOR LEVEL OR A STUDENT, CLICK HERE TO BUY TICKETS ONLINE

Otherwise, fill out the form below to RSVP!