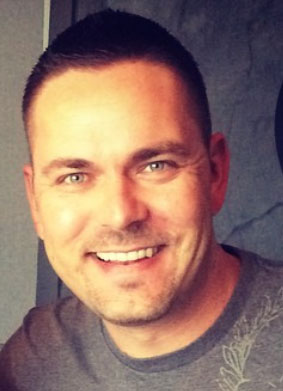 Click here for information on how to attend this great event!